Are you finding that your networking efforts are wearing you out – and your network does not seem to be growing?

If you’re networking with strangers, you’re wasting your time. A consultant friend of mine recently complained, “I’m doing 2-3 networking events a week – and I’m worn out.”

When I asked why she felt networking was important, she replied, “One of my marketing goals is to do at least 1 networking event a week.”

(I pointed out that she just admitted to doing 2-3 a week – and perhaps doing 1 a week is smart and doing triple that goal is causing some of the fatigue.) But there’s much more to the great American business myth of networking.

Myth 1: The more you network, the more effective your networking activities become.

Truth 1: It’s much more important to become well-known in 1-2 circles than to spread your networking activities over many different groups. Depth beats breadth every time.

I then asked her how networking was working for her. She said, “I don’t think I have gotten a shred of business out of it in the last six months.”

Her rationale for doing networking: “Everybody knows that you build a business by networking!” Does this make any sense? Or worse, does it sound familiar?STARTING A BUSINESS ONLINE

See if this networking scenario has happened to you:

You meet someone for 30 seconds. They mumble something about real estate as you are tuning them out. They ask you what you do, and you say you are in insurance. END_OF_DOCUMENT_TOKEN_TO_BE_REPLACED 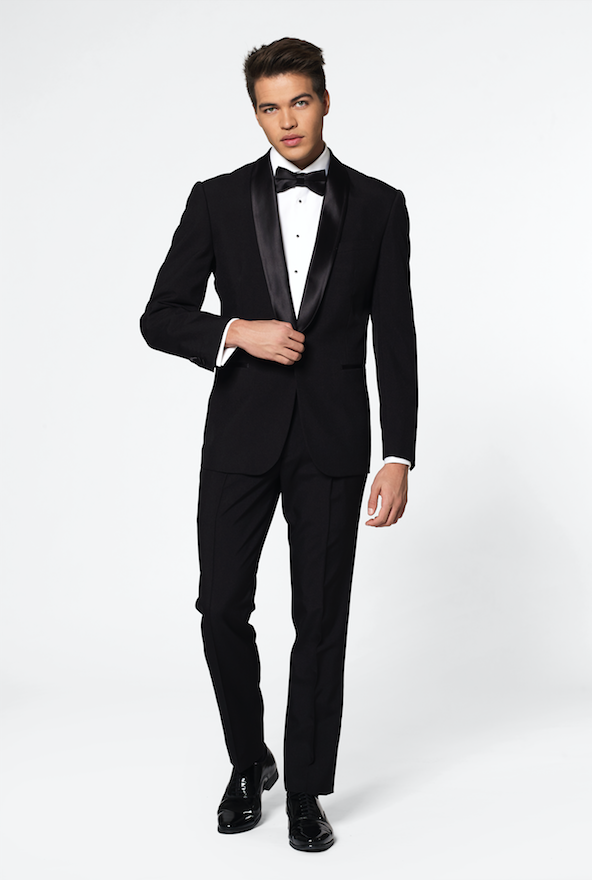 As the name suggests, MLM (Multi-Level-Marketing), basically involves selling a company’s product directly to the customer by way of networking. Traditional retail selling is left to the brick and mortor businesses.

As the name suggests, MLM (Multi-Level-Marketing), basically involves selling a company’s product directly to the customer by way of networking.ADDITIONAL INCOME/PASSIVE/RESIDUAL INCOME

Traditional retail selling is left to the brick and mortor businesses.

Distributors are responsible for the business development and the revenue generation for the company.

The products sold are those that are used daily. Generally MLM is done by the companies that are offering products of regular use, such as, soaps, detergents, car wash, containers and cosmetics.

This is not an exhaustive list, it’s merely a sample. END_OF_DOCUMENT_TOKEN_TO_BE_REPLACED

Starting a business can be as simple as signing up with a Multi-Level Marketing
company. The key is to sign up with an established company that sells itself and
has great products. Of course, training is a must as well as a committed sponsor.

I can’t say enough about this great company. A quick click on their site and you
will be impressed.

CUT SPENDINGIF I CAN SPEND LESS I CAN HAVE MORE. THIS IS A GREAT BEGINNING FOR SUCCESSS. SO, IF
YOU FEEL LIKE THAN CLICK ON ANY BOOK, READ AND ENJOY THE NEW FOUND FREEDOM THAN COME WITH HAVING MORE. DON’T WAIT–DO IT NOW

IT SEEMS IMPOSSIBLE TO SAVE WITH EVERYTHING COSTING MORE BECAUSE

OF THE INCREASE IN GAS PRICES.  YET, A TIGHT BUDGET JUST MAYBE THE ANSWER.

SAVE ON INTEREST EXPENSE.  THUS, INCOME BECOME AVAILABLE TO SAVE AND OVER

LEAVING A BUSINESS FOR YOUR CHILDREN/GRANDCHILDREN

INTEREST EXPENSE IS A USELESS WASTE IN A BUDGET. OKAY, WHY IS BORROWING

BAD THING. PAYING SOMEONE ELSE TO USE THEIR MONEY RATHER THAN SOMEONE

PAYING YOU TO USE YOUR MONEY JUST MAKE SENSE.  A BUSINESS FOR YOUR GRANDCHILDRENCREDIT CARDS

ARE ALMOST A HELPFUL IN TRANSACTION, BUT ACCUMULATING HIGH BALANCES IS A SURE ROAD

TO FINANCIAL AGONY EVEN LITTLE OR NO EXTRA INCOME.  LARGE CREDIT DEBT STEALS AWAY FUTURE

PURCHASING POWER FROM ONE PAY CHECK.  A GREAT WAY TO BECOME A HAVE NOT.

THE POOR WILL BECOME POORER AND THE RICHER, RICHER. THE CHOICE IS LEFT

TO EVERYONE TO MAKE THE DECISION TO DEAL WITH THEIR FINANCIALS. WE HAVE

PROVIDED A WEBSITE THAT HAVE LOTS OF HELPFUL INFORMATION. RICH OR POOR

EARLY HOLIDAY SHOPPING IS GREAT. GET THE CHOICES OF GIFTS YOU
WANT AND BEAT THE HOLIDAY CROWD. PLEASE COMMENT ON HOLIDAY SHOPPING
TIPS, ESPECIALLY WHERE YOU CAN GET THE BEST GIFTS AT GREAT PRICES.