A push-up (or press-up if the hands are wider than shoulders placing more emphasis on the pectoral muscles) is a common calisthenics exercise beginning from the prone position.

By raising and lowering the body using the arms, push-ups exercise the pectoral muscles, triceps, and anterior deltoids, with ancillary benefits to the rest of the deltoids, serratus anterior, coracobrachialis and the midsection as a whole.

Push-ups are a basic exercise used in civilian athletic training or physical education and commonly in military physical training.

They are also a common form of punishment used in the military, school sport, or in some martial arts disciplines. (Reference — WIDEKIPA) 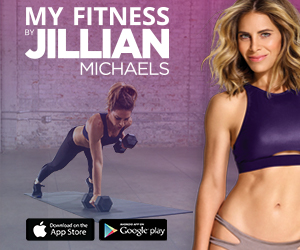